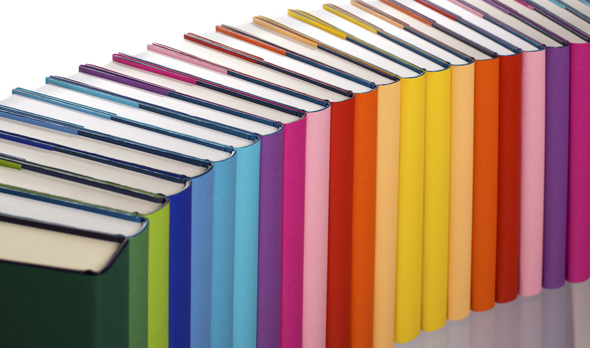 Having seen some recent trends and talk among many serious independent authors is the appeal of a book series to net extra revenue. A key aspect of having a series work is the considerations for cover design that represent the book series and a potential evolving brand.

Books in a series sell well

Some of the biggest sellers today come from a book series such as Percy Jackson, Harry Potter and the 4 Ingredients series of Books. These books make for great birthday and Christmas presents, as you can give someone the next book in their new favourite series. The ability to package them together for bundle sales is also appealing for authors and publishers, not to mention the branding and marketing potential as each new book in the series helps sell the ones that have come before.

Fiction readers can chew through a book a week and love knowing that more of their new favourite story is available. Readers like to invest in characters and worlds and will often impulse buy the second or third book in a series. The bestselling Diary of a Wimpy Kid

series has very clear and distinct cover designs that are recognisable at a glance.

This applies to non fiction also, with training and how-to books that are part of a series such as the well known For Dummies

and The Complete Idiot’s Guide

series of books. These extend out to become trusted brands and much of that is derived from the iconic colours and consistent cover design of the books. These aspects help make a series identifiable and memorable.

These examples have distinct, consistent use of colour, shapes and titles which clearly identify the multiple books as being part of a single series.

Here’s some key aspects to creating cover designs for a book series.

This is easily the most predominant way to distinguish your books as part of a series, is having a distinct design, logo or theme. You could select the same font style for the title and even sub title that carries across the series, while changing the colour for each book. Help distinguish one book from the next with different pictures on each book, while keeping the  main colour consistent over all the books. These are some examples that would present the different books as part of the one series.

Placing the series name on the cover

As you can see with the series Diary of a Wimpy Kid, the title remains the same across all the books. This helps draw the series together, yet the subtitle change helps make a book different and distinct which is complimented by the different colours for each book. The popular Vampire Academy

series has the subtitle ‘A Vampire Academy Novel’ on the front cover, while the young adult book series The 39 Clues

has simple words like ‘Book two’ at the top of the front cover. As you can see there’s a few different ways to tie your series together by subtitles on the covers alone.

Place sequence numbers on the spine

Some books have the series book number on the spine to clearly indicate the books place in the series. You can get creative with identifying different books as Emily Rodda’s young adult series Deltora Quest

has done, by having gems that run down the spine showing which part in the series that book is, such as book two with two gems on the spine.

For those serious independent publishers, you can either teach yourself on how to design a book cover or find a professional cover designer to assist you with these considerations and you’ll soon be on your way to crafting a quality product, or better yet, a strong brand that stands out from the rest.

Anthony
Helping you take your book product to the next level

Shares
← What it Takes to Turn Your Publishing Dreams into Reality
At What Point Should You Kick-start Your Book Marketing? →

4 Responses to Book Cover Design Tips for Your Book Series